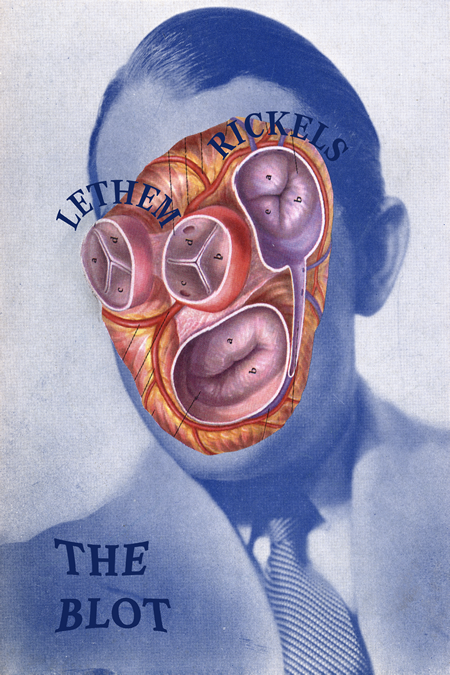 In this supplement to Jonathan Lethem’s novel A Gambler’s Anatomy, the renowned novelist engages in a concerted transatlantic dialogue with cult theorist Laurence A. Rickels, exploring the vicissitudes of popular culture and the profound influence of Philip K. Dick on their respective lines of flight. Foregrounding the introjections between California and Germany, they address a range of ideas, subjects and figures, from B-movies, science fiction, Wile E. Coyote and the Devil to trauma theory, Freud, Hitchcock and German Expressionism. Animating their zone of interrogation is the “blot”—an algorithm of innuendo, an uncanny defamiliarization of reality and “truth” wherein the trajectories of meaning and desire fold into themselves like an origami in flames.

JONATHAN LETHEM is the author of Chronic City and eight other novels. His stories and essays have been collected in five volumes, and his writing has been translated into over thirty languages.